A look back to when the meadow was started 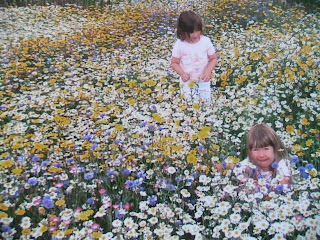 I soon realised that if I wanted to see what was growing in the meadow I would have to cut paths as once walked through the flowers were flattened.  I made winding paths with the mower . the second year the winding paths were large figures of eight .this has now evolved into two wide sides with 3 islands in the centre 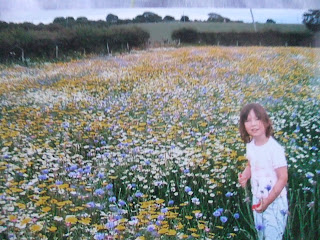 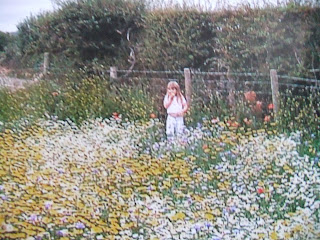 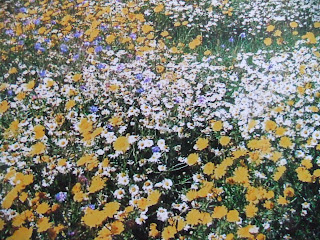 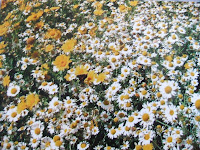 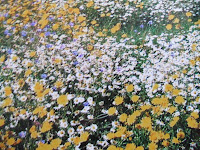 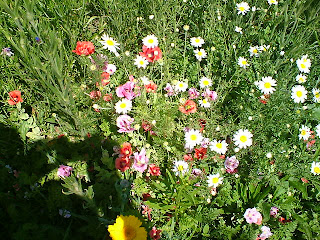 I bought most of the seeds as single choices rather than mixtures .No grasses were included as I thought these would re-introduce themselves In hindsight I should have sown fewer Wild Carrot and Plantain although each year different flowers are prominent. Some Plants are very slow to germinate and finally come into flower .Last year saw the first 3 or 4 orchids this year there are two varieties and about 12 or more individual sights where they are growing .Also Harebells made their first appearance in 2010.
This year additional plant plugs were added but the flowers will no doubt take a few more years to show themselves 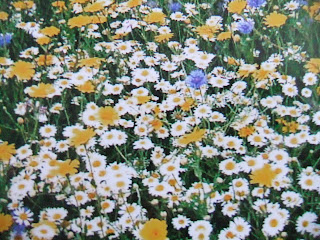 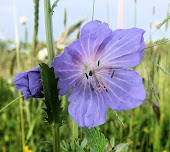 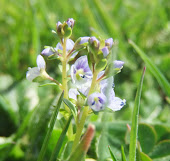 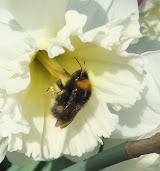 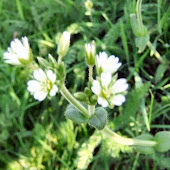 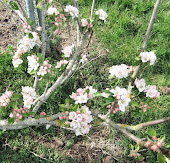